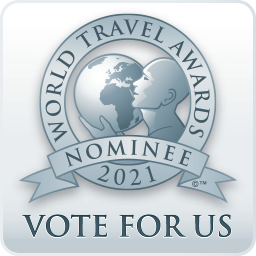 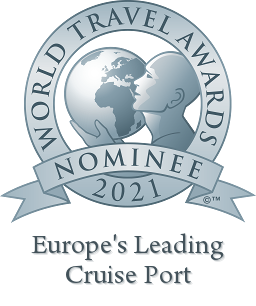 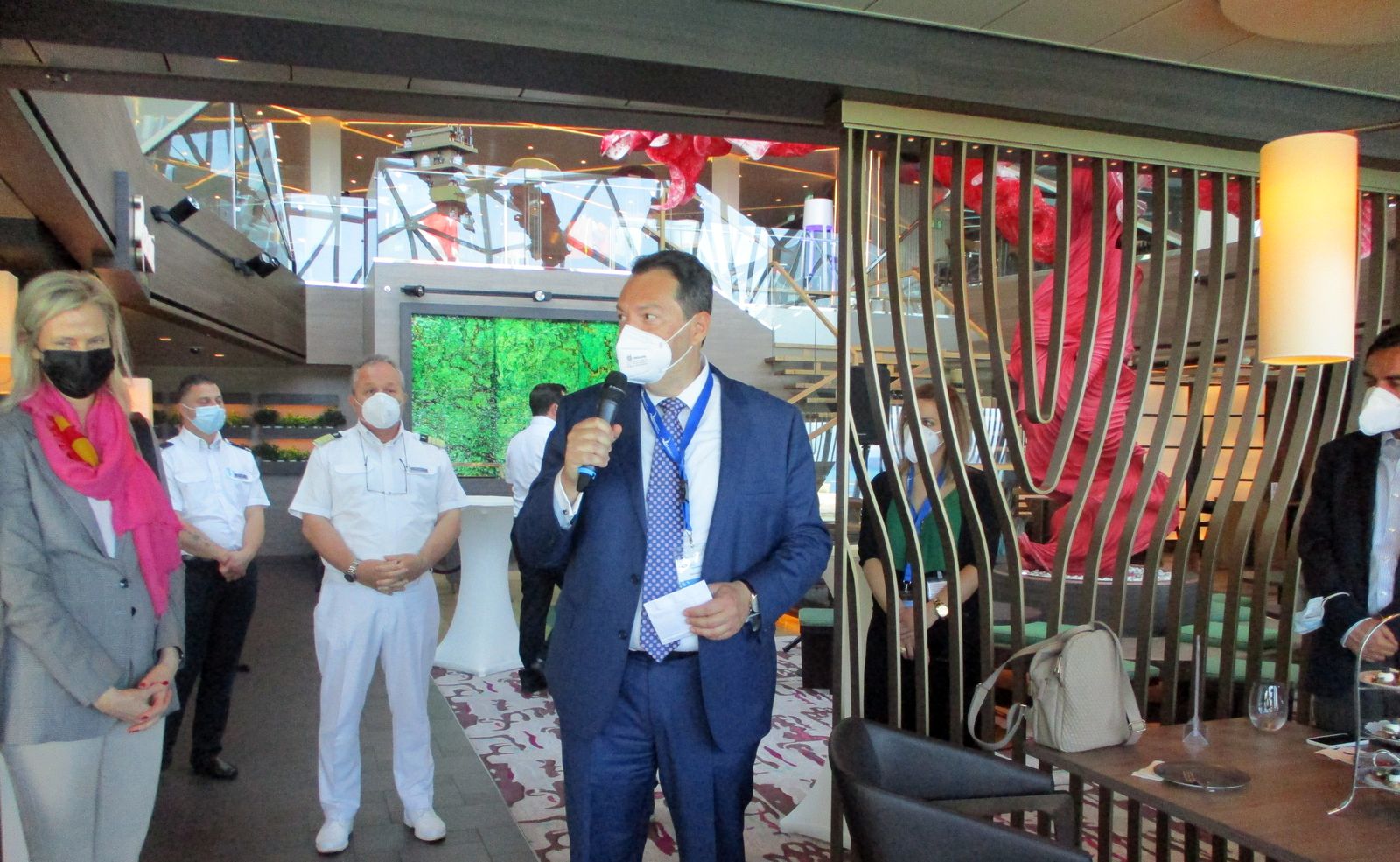 TUI Cruises: "The port of Heraklion is our natural choice when we think about home porting in the Eastern Mediterranean".

Mein Schiff 5 of TUI Cruises, with 995 passengers onboard, made on Friday 14 May 2021 her maiden call for the 2021 cruise season in the East Med (with transit ports Rhodes, Piraeus and Souda /Crete).
TUI Cruises offers to cruise enthusiasts during this very popular 7 day itinerary the opportunity to enjoy from the ship’s decks the view of the magnificent Greek islands of Milos and Santorini with its spectacular sunset.

Mein Schiff 5 cruise program is a complete cruise & fly one, in which passengers are transferred to Heraklion using TUI flights. All passengers adhere to the strict health protocols in accordance with the newly issued EU Health Gateways.

According to statements of TUI top management, this popular weekly itinerary is planned to operate until autumn 2021. On Mein Schiff 5 current cruises around Greece, guests can go on excursions arranged or managed by the cruise line.

One day before Mein Schiff 5 2021 season maiden voyage, on May 13, 2021, TUI Cruises CEO Mrs. Wybcke Meier, the Master Cpt. Yiannis Anastassiou and the crew were officially welcomed during a special ceremony, for a restricted number of honored guests.

The Deputy Minister of Culture and Sports Mr. Avgenakis, the MP Mr. Senetakis, the Mayor and the Deputy Mayor of Heraklion Mr. Lambrinos and Mr. Sissamakis and other representatives of local authorities and stakeholders, had the opportunity during this event to admire Mein Schiff 5 and learn more about TUI Cruises plans for the summer season 2021 and the future key pillars of strategic business development in Crete and the East Med.

TUI Cruises expressed again this year a clear vote of confidence towards its cooperation with Heraklion Port Authority Management, sealing a long-term strategic cooperation of the two companies, using Heraklion as homeport of TUI Cruises in the Eastern Mediterranean for 2021 and beyond.

According to statements of TUI Cruises top management, this year's prospects for this particular cruise itinerary, as well as for Crete in general, are considered being very good at this very moment. A further positive booking trend is expected during the coming months and especially in autumn, in line with the progress of the vaccination campaign in Greece and Germany.

The decision of TUI Cruises to chose again Heraklion as homeport for the East Med operations, acquires special importance in view of a cruise development strategy targeting a 12-month homeport operation from Heraklion port. Once this target is achieved, it will become a true milestone for Heraklion Port Authority and the local community, stimulating the local economy, especially during the off-season period.

The President of HPO Mr. Ioannis Vardavas and the CEO Mr. Minas Papadakis, in their short welcome speeches, expressed their sincere appreciation to the CEO of TUI Cruises Mrs. Wybcke Meier as well as the Greek Master Cpt. Giannis Anastasiou, emphasizing the paramount importance of TUI Cruises decision to choose again Heraklion as homeport for Mein Schiff 5, based on their past excellent experience with the Management and the Executives of Heraklion Port Authority. Mr. Vardavas and Mr. Papadakis thanked the Municipality of Heraklion and all local authorities and stakeholders for their great support and exchange of valuable know -how during the winter months 2020/2021.

Mr. Papadakis made a short reference about the very positive outlook for Heraklion as cruise destination, based on confirmed berth reservations for the rest of 2021 cruise season (under strict observance of the protocols determining the maximum number of large cruise ships accommodated on a daily basis, which for Heraklion is set at 2 cruise vessels daily).